Stranger Than Fiction: Peculiar Truths about Celebrities that are Weirder than their Movies

The movies that we watch may have concepts that come from regions of the imagined, which are farther than normal people could ever think of. While most of them are amusing and entertaining, it just isn’t the same as the reality we face. However, what if we tell you that some stuff about the actors we adore the most is just as weird as the stories that they appear in? Some of them believe in odd superstitions while others have an unexpected past. Their film credits may be impressive, but wait until you hear some truths about them that are just weirder than their movie roles. 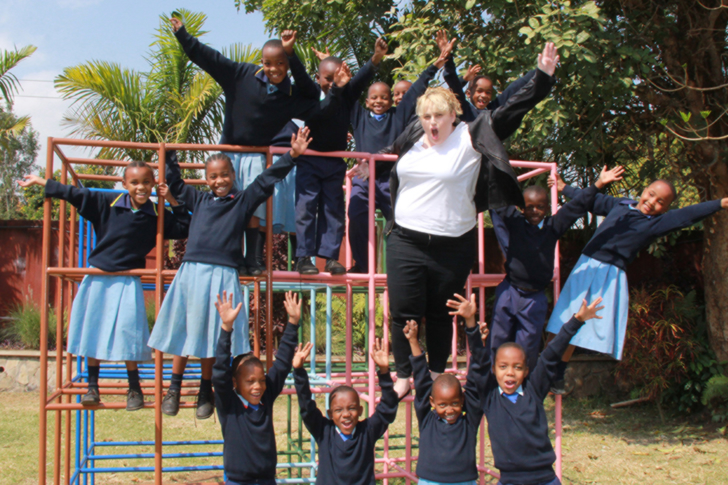 While the rest of the population believes in superstitions to a certain degree, some of our celebrities have odd beliefs themselves. Rebel Wilson once went to South Africa and caught malaria. She said that the disease caused her to hallucinate and the vision she saw was of her winning an Oscar. Though this was probably caused by the medicines she had to take, she soon ventured into show business after the incident. On a weirder note, singer Kesha said in one of her interviews that she once slept with a spirit. Meanwhile, Tom Cruise got a divorce with Mimi Rogers, Nicole Kidman, and Katie Holmes when all of them were 33 years of age. This caused a lot of theories about him to pop up. We wonder what his lawyers thought of this. 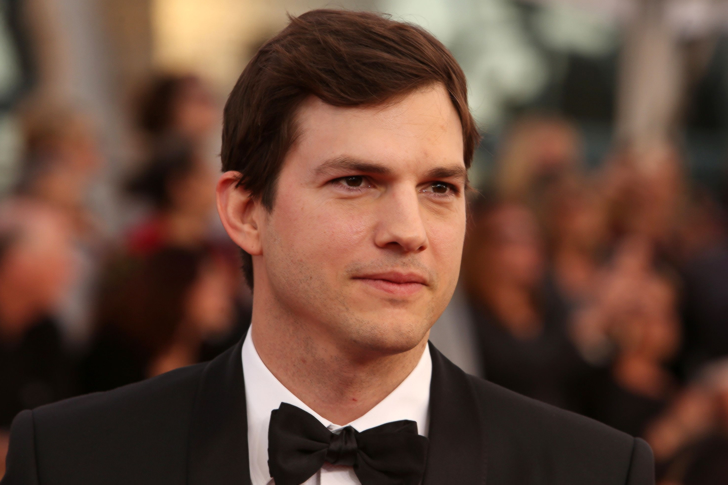 Some celebrities are also known to have unusual body parts. Former One Direction member Harry Styles has a total of four nipples. He confirmed this in one of his interviews saying that he has a condition called polythelia. Ashton Kutcher, on the other hand, has syndactyly or webbed toes. He showed his feet in one of his interviews in 2008 as well. We’re not sure if these uncommon conditions are covered by insurance, though.

A lot of those in Hollywood have hidden talents as well. The stranger ones include Leslie Mann’s talent as a unicyclist and Zoe Saldana’s ability to move her eyeballs in different directions at once. The less than stranger hidden talents include now royal Meghan Markle’s calligraphy skills, Dennis Quaid’s ballet dancing skills, and Margot Robbie’s trapeze abilities. These odd talents may sometimes be great investments in their careers, too. Markle did the calligraphy for the wedding invitations of Paula Patton and Robin Thicke, and Robbie is set to star in a film about a trapeze artist. 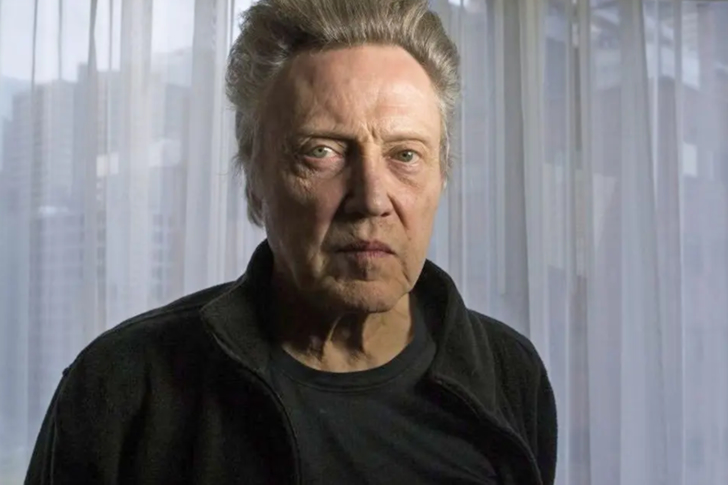 Along with hidden talents and odd pursuits, the past jobs of some celebs would surprise you, too. Before they got into the limelight, they had to look for other ways to keep the roofing above their heads. Christopher Walken worked as a lion tamer in a circus when he was 16 years old. James Lipton was even a pimp back in the ‘50s, although to his defense, pimps were more agents rather than human trafficking offenders back then – World War II had just finished and the world was rebuilding. It was a different time, and to him, it was a “great year of my life”. Jerry Springer used to be in the government as he was the mayor of Cincinnati from 1977 to 1978. The experience has made him consider running for office again, but this time, in Ohio. Jeremy Renner once worked as a makeup artist. Because he was into theater, he knew how to put makeup on and he made a living out of it back when he was doing auditions.

Some past jobs of the actors even crossed the lives of others. Jon Hamm was the drama teacher of Ellie Kemper. Hamm taught in a high school theater group in St. Louis, and one of his students was Kemper. They found each other again on the set of Unbreakable Kimmy Schmidt years later. Another surprising crossroad was when Justin Timberlake and Ryan Gosling became roomies for a while. The two celebrities worked together on The Mickey Mouse Club when they were children, and when Gosling’s mother had to go back to Canada for her job, Timberlake’s mother became his legal guardian for half a year. This meant that the two heartthrobs became siblings to a certain degree.

Based on materials from The Delite