Part of being an actor is wearing whatever they make you wear. No matter how it smells, how it looks, or how it feels, wearing your wardrobe is part of the job. Makeup and clothing may only be part of the deal, but in order to really get the look that they want, some producers make investments in what could be chemicals and toxins for the costume. How else can they make an actor look like the otherworldly character they’re supposed to portray? Want to find out how this turned out? Here are some actors and their horrid experiences with Hollywood’s lethal costumes. 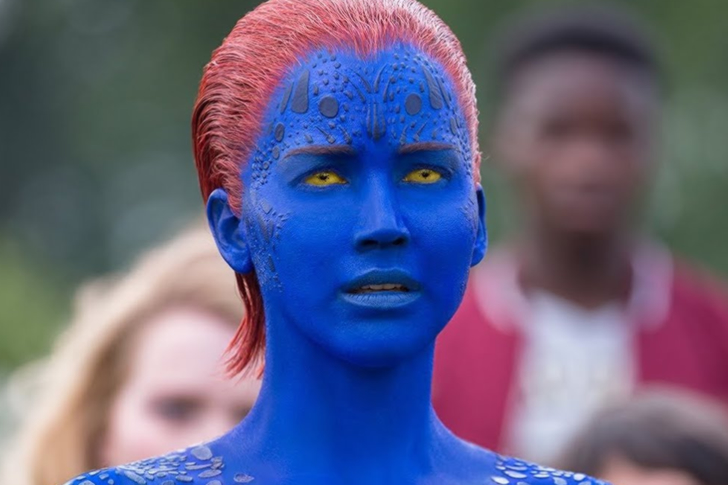 One of the biggest makeup transformations we’ve seen in modern film is Jennifer Lawrence’s appearance on X-Men: First Class. She was blue all over and the entire process took eight hours and six painters were needed to get her makeup done as she stood there completely nude. After filming, she reported having gotten strange rashes and blisters from the chemicals used. They were so bad to the degree that the doctor had to pop them one by one. For the second film, Days of Future Past, Lawrence thought twice about taking the role. She had such a bad experience with the first movie that the team had to come up with a suit instead. Though they only painted her head for this movie, Lawrence still didn’t like having to inhale the chemicals she was exposed to for hours. In the last movie, Apocalypse, Mystique was seen mostly in human form, and this was due to her putting her foot down and refusing to be blue again.

Down came the rain and washed the spider out.

Tobey Maguire’s Spider-Man movie created one of the most iconic romantic scenes in film history. When Peter Parker slid down the building upside-down and hanging by his web, Mary Jane took away part of his mask and kissed him. Though we give this scene so much credit for being so dreamy, Maguire apparently couldn’t breathe. How could he if he was hanging upside down, wearing a mask, and had rain pouring down in his nostrils? It was such an uncomfortable situation for him that he almost stopped breathing.

They burned the witch. 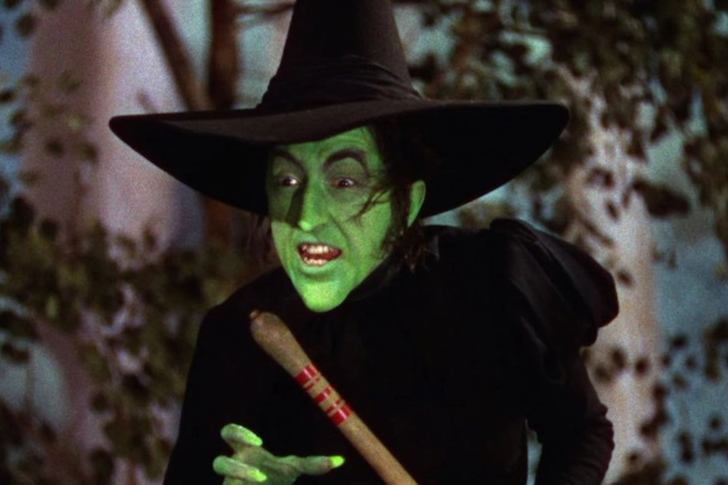 Freak accidents on set are something that we always try to avoid but still happen. In the 1939 filming of Wizard of Oz, the Wicked Witch was played by actress Margaret Hamilton. The iconic witch is green so this required the actress to be painted all over. The paint that they used was copper-based and highly flammable. Back in their day, the paint could only be removed by alcohol and you could only imagine how tedious the process must be. On a normal day, it already gave her skin problems, but when they shot a scene that involved flames and a secret door that didn’t open when it was supposed to, she caught on fire. Hamilton was hospitalized for days and the green parts of her body got really burned. We wonder how much insurance the production had to lay out for her then.

That suit makes you hot.

The Avengers is a great team of superheroes who seem very much indestructible. This is not the case in real life, because they are all actually very human actors. Scarlett Johansson, in particular, who played Black Widow is famous for wearing the tightfitting black catsuit. You would imagine it to be really hot as it is, but when you film in the middle of a desert, it’s not surprising if she gets a heatstroke. They were shooting a fight scene on top of a roof when the actress reportedly hallucinated from the heat. Maybe Cap could’ve loaned her his shield for a while to shade her from the sun. 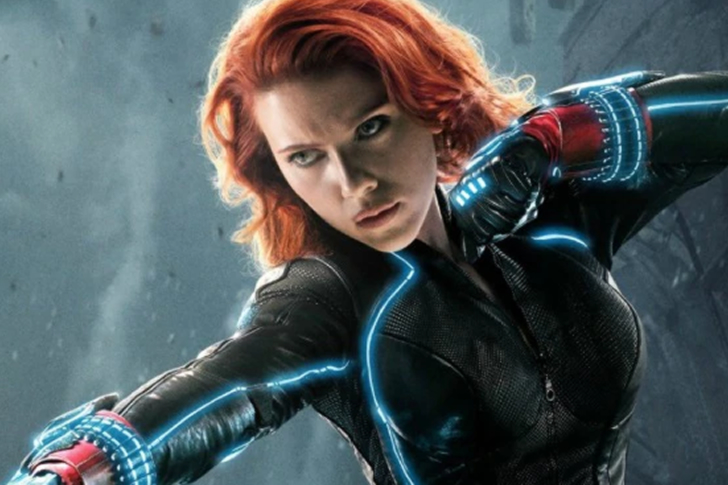 In the early days of Johnny Depp’s career, he played the titular role of Edward Scissorhands. As the iconic character, Depp had to wear leather clothes that were very much tight-fitting. He never did complain, though, because even when he was filming a scene where he was supposed to run away, he passed out mid-stride. The costume plus the heavy scissor-hands and the running proved to be too much. He gets a lot of credit for doing everything for his craft though.

Based on materials from Ranker