Starting out as one of the best high school players in the country to being named King James, LeBron is truly a legend in basketball. The king has led multiple championships for Miami Heat and Cleveland Cavaliers during his time with the teams and is now part of the LA Lakers. 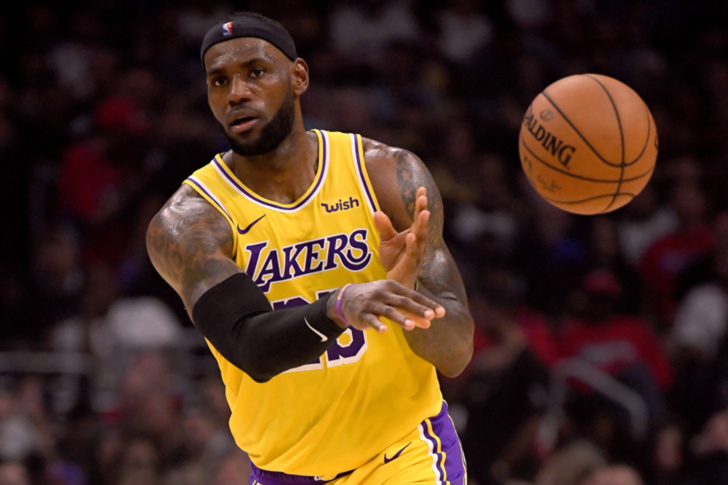 LeBron James is a natural in basketball. The athlete was born on December 30, 1984, in Akron, Ohio. At a young age, his talent in basketball was very evident. When he went to high school, James was scouted to play for St. Vincent-St. Mary High School in 1999. He averaged 18 points per game in his first year and scored a total of 2,657 points at the end of his 4-year stay.

James was chosen for the USA Today All-USA First Team, becoming the first sophomore to receive the award. The basketball player proved to be an investment for the high school as he brought multiple championships and made it to magazines as the player of the year. His record during his high school years was absolutely unbelievable. At such a young age, he was seen as one of the leading players.

Straight out of high school, James was picked for the 2003 NBA Draft and was signed by the Cleveland Cavaliers. At the time, the team was struggling and the new forward became a very valuable addition. 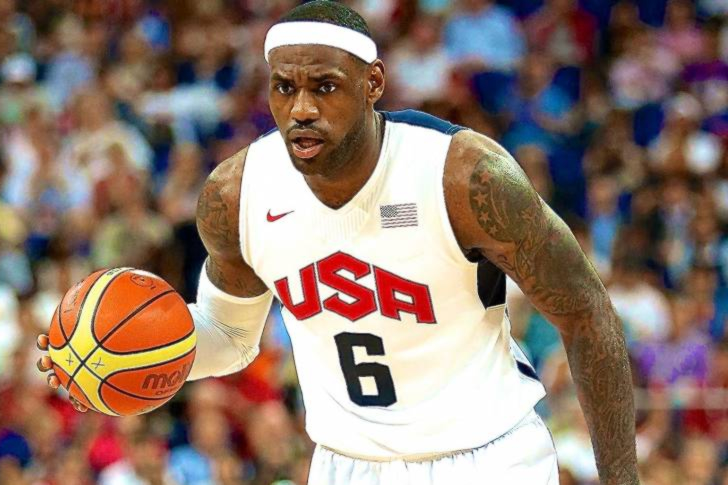 With his performance, it doesn’t come as a shock to know that James is an Olympic Gold Medalist in basketball. He competed in the 2002, 2008 and 2012 Summer Olympics with the U.S. Olympic basketball team.

The player’s first try at the Olympics wasn’t much of a success as the team managed to finish as bronze medalists, but to the credit of James and his other teammates, they were able to bring home the bacon during the 2008 and 2012 Summer Olympics.

Bringing Glory to His Teams 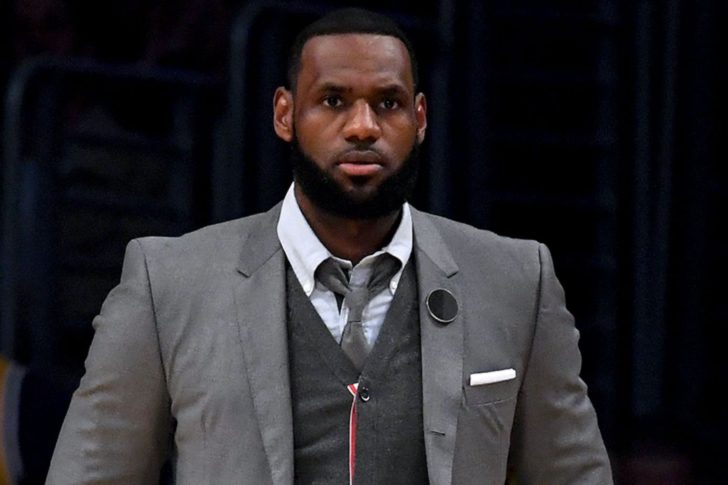 James was basically a legend at the beginning of his NBA career. As a rookie, he started averaging 20 points per game, something only Michael Jordan and Oscar Robertson have achieved.

In his first year, James became the first and youngest player of the Cavaliers to receive the award of NBA Rookie of the Year. His history-making streak didn’t stop here. He started averaging 27 points per game and became the youngest player to score 50 points in a single game.

He became an asset to the Cleveland Cavaliers, bringing them wins and gathering awards for himself. Though the standing of the team wasn’t doing so well, the rookie continued to be the talk of the basketball scene.

In 2010, James signed with Miami Heat. Fans from Cleveland felt disappointed about the transfer, one of the Cavaliers’ majority owners even released a statement that he felt betrayed by James. The newly signed Miami Heat player didn’t skip out on getting a degree just for him to not take basketball seriously. He didn’t mind the criticism and continued on to play his best games with his new team.

During the 2011 to 2012 season, James earned his first title with Miami Heat. He then became the youngest player to score 20,000 points the following season at 28 years old, a title previously achieved by Bryant at the age of 29. The team once again won a championship that year.

His stay with Miami Heat didn’t last that long as he returned to the Cleveland Cavaliers for the 2014 to 2015 season. The first few games were a struggle for James as he encountered knee problems, but he continued on to make a name for himself at the succeeding games. Around the time of the 2015 to 2016 season, he was given the title of “King James” for all his crowning achievements and became MVP.

James increased his credit score in 2018 when he signed a $153.3M 4-year contract with the Los Angeles Lakers. The excitement of signing him didn’t last long as he was injured for 17 games. James experienced tough times with the team but eventually got back on track in the end.