Scenes That Almost Made Actors Let Go of Their Roles

Life in Hollywood has always been appealing to the eyes of those who are outside of it, but in it, glamour and fame aren’t all there is. Acting and making films is a job, and in a normal job, there are always conflicts. Some actors actually didn’t like what they were doing in some scenes. This may be hard to believe but these folks are human as well, and they can also feel uncomfortable, awkward, and hurt. This concept may seem distant to us because they always appear flawless on the camera, but we’re here to tell you that some of them came close to so much disappointment to the degree of almost quitting a role. Here are the scenes that almost made actors let go of their roles.

One of the most common factors of why actors would ever want to quit specific roles is something as trivial as their wardrobe. It may seem like a small thing compared to the grandeur of being a movie star but imagine wearing uncomfortable and even health-threatening costumes for hours on end and having it done on you for countless days! You would be surprised at how these costumes gave the actors the idea that the job they have isn’t worth it – even if it came with insurance. 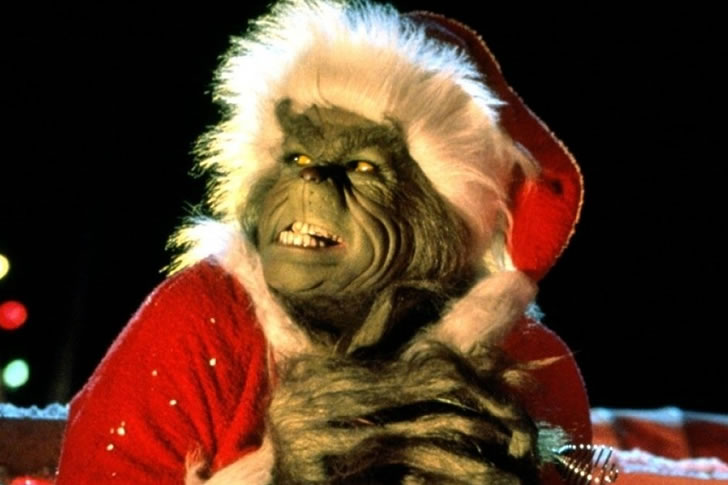 Jim Carrey’s all green ensemble proved to be too much for him in The Grinch Who Stole Christmas. Jennifer Lawrence also had trouble with her difficult costumes combined with scenes that were hard to execute in The Hunger Games: Mockingjay. Heroes apparently aren’t comfortable saving the world in skin-tight clothes. Michael Keaton expressed discomfort in his wardrobe in Batman, and Michelle Pfeiffer likewise hated her clothes in Batman Returns. Maybe the productions should have made investments in more wearable clothing rather than make their actors endure uncomfortable outfits. 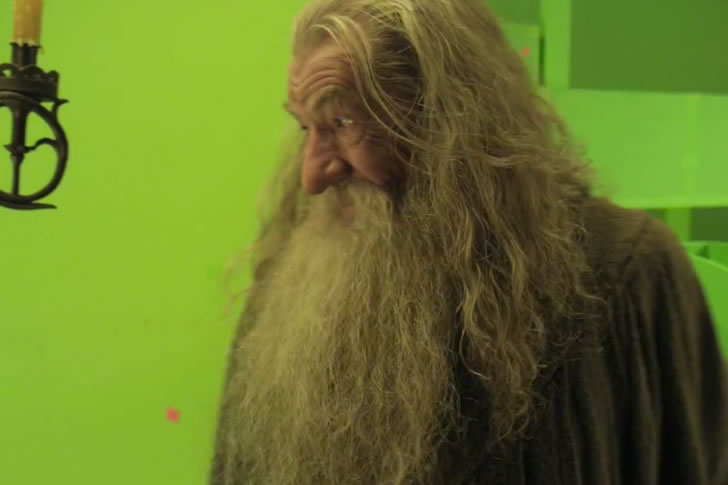 On a much heavier note, the mental health of the actors also contributes to thinking twice about putting up with the production to keep the film credits. Daisy Ridley reportedly had a panic attack when filming Star Wars: The Force Awakens. She got too pressured when the director made a negative comment about her performance. Likewise, Ian McKellen was shot on a green screen alone for so long that he got so lonely at work.

Some relations with the crew may also affect decisions like this. Awkward scenes that had to do with the director’s spouse, for example, could be something they’d want to back out from. Kate Winslet and Keanu Reeves shared the same experience with their movies. They were supposed to perform intimate scenes with their co-stars who happen to be married to the director. Imagine the electricity in the entire set! 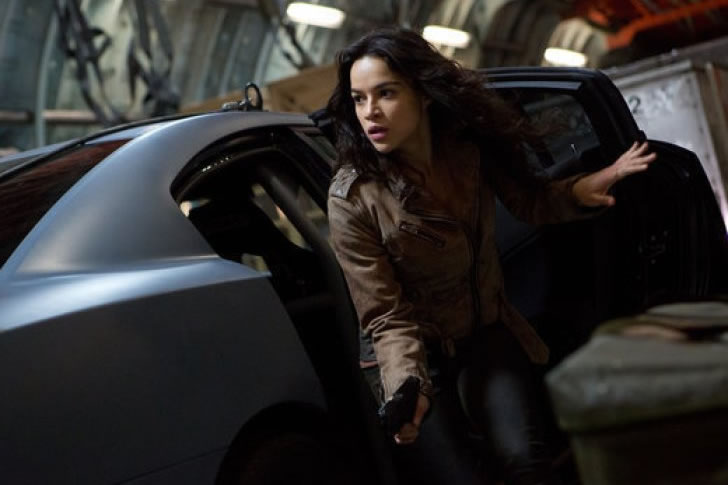 Decisions about the material may also be debated by the actors. When they feel so strongly about their stands about the story and the production does not agree, they threaten not to do the project at all. In The Fast and the Furious, Michelle Rodriguez had strong sentiments about a proposed love triangle and demanded that the script be modified or else she wouldn’t do the scene. The writers made necessary modifications due to her request. Likewise, Mike Myers wrote the movie Wayne’s World and also got credits for being one of the central cast members. There was a scene where his characters danced to the song Bohemian Rhapsody but were told that the song of his choosing was too expensive to use so they swapped it for a Guns n’ Roses track. Myers stood his ground and threatened not to do the film if the song wasn’t used.

As you can see, there is more than one way to prove that Hollywood shows have some rough patches, too. It’s a good thing that our favorite icons believe in their craft and carried on with their roles most of the time. For our entertainment, they would actually endure anything. We hope insurance companies cover our beloved celebrities given the risks that they’re willing to take. How else will they keep making more great art if not?

Based on materials from Bright Side