Actors with Beef with their Own Work

We don’t always love our jobs. This sentiment is not exclusive to us who work a 9-5 daily shift, because believe it or not, the actors that we admire and envy experience the same thing as well. They aren’t entirely in love with all the films or TV shows they make, and some of them loathe the piece that they put an investment of blood, sweat, tears, and maybe even physical alterations in. The craziest stuff happens on set and these actors just aren’t very happy with what they had to do. 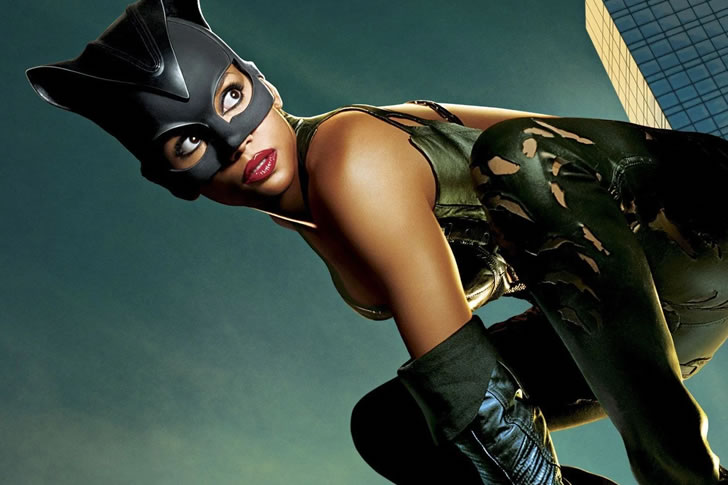 Famous for her portrayal of the feline-inspired hero, Halle Berry actually had some issues with being Catwoman in the 2004 movie. It was quite controversial as well because she had just won an Oscar for her performance in Monster’s Ball when she did the film. She won a Razzie Award for Worst Actress for Catwoman, and she made it a point to call out the people who put her in the film when she made her speech (because she actually showed up to the event to get her award). The degree of damage that it caused her career was massive, and she let everyone know what they did.

2. Christopher Plummer | The Sound of Music

Though Sound of Music is given credit for making his career a successful one, Christopher Plummer confessed that he got bored with his portrayal in the classic movie. He didn’t like his character in the movie and he often referred to the movie as ”that movie”, or if he was in the mood, he would call it “S&M” or “The Sound of Mucus”. Name-calling may not directly say what you mean, but we sure get just how much he hated being in it. 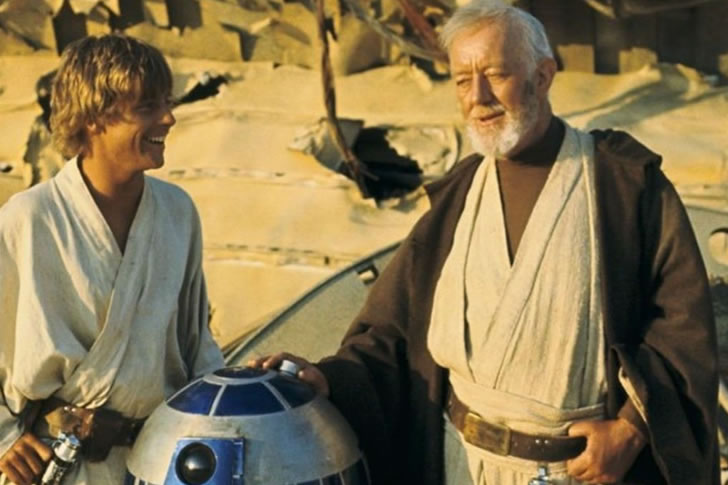 The rest of us may worship the masterpiece that is Star Wars but one of the actors who were fortunate enough to be a part of the actual production wasn’t as happy as we thought all participants of the movie would be. Though the job might have earned him a good sum, he confessed to having regretted the participation entirely. He said that the acting skills needed for the role he played wasn’t much and it annoyed him that his performance actually made him famous. In A Positively Final Appearance: A Journal, an autobiography he wrote, a fan approached him to ask for an autograph. The fan said with pride that he has seen the movie over a hundred times. His response to this was he will give the autograph that he wanted provided that he swore to never watch it again.

The movie premiered in 1997. Two months before it showed, word came out from the actor himself that he didn’t like how the filming went because there was a serious lack of scripting. He said that though there was a script written, they were also made to create lines as they went. Pitt even said that the process was “the most irresponsible” thing that he has ever witnessed. He felt that what they had to do as actors was ludicrous. With his degree of disapproval, you can’t blame him for expressing what he had to say. 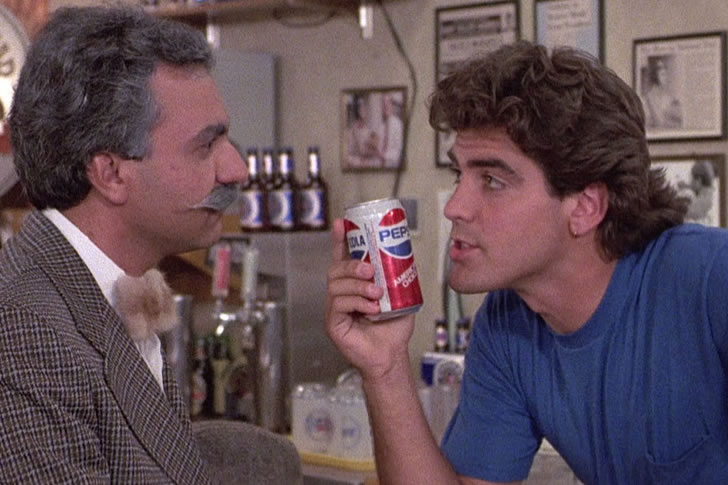 George Clooney is the bomb now, but when he was still starting out, he wasn’t as picky. Things are different when your consideration is the roofing over your head. Though he’s in the better films now, he began just taking jobs from films that would offer him a role. One of these films was Return of the Killer Tomatoes. He didn’t have any money and he needed the job. He said that on his journey to the top, he had to work on bad films at first.

David Cross was pretty straightforward with his dislike for working on Chipwrecked. When actors are supposed to advertise their films when they’re about to premiere, he did the exact opposite. He told people not to watch it in an interview, weeks before its release. He said that the movie was just a ”big commercial” for the company Carnival Cruise Lines. They must have placed huge investment money on the creation of the movie to be central to its plot.

Based on materials from Mental Floss