10 Things You Don’t Know About Friends

The famous sitcom Friends aired on September 22, 1994, on NBC and since then, TV has changed. All six of the central characters of the series became huge celebrities because of this show, which ran for an entire decade. Jennifer Aniston played Rachel; David Schwimmer played Ross; Courteney Cox played Monica; Lisa Kudrow played Phoebe; Matt LeBlanc played Joey; and, Matthew Perry played Chandler. The fame of the show elevated their status a degree higher and launched them all into successful careers. The production of the show, however, was another story, and here are some things they didn’t tell you about.

It could have been “Insomnia Café”.

The title “Friends” was not decided on quickly. The creators David Crane and Marta Kauffman had a bunch of other ideas for the sitcom. Before they decided on what is now an iconic title, some of the other pitches that were on the table were “Insomnia Café”, “Friends Like Us”, “Across the Hall”, and “Six of One”.

Courteney Cox should have been Rachel. 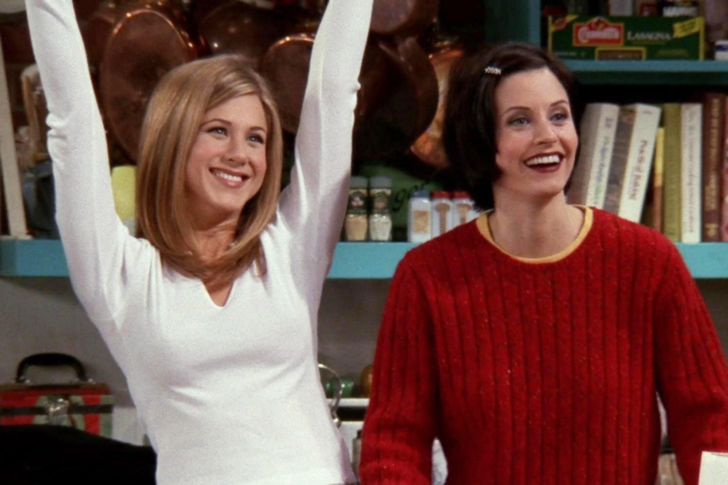 Being the most popular cast member before the show started, Cox was the initial pick for playing Rachel. She didn’t want the role, however, and chose Monica because she liked the strength of the character.

Ross was made for Schwimmer. 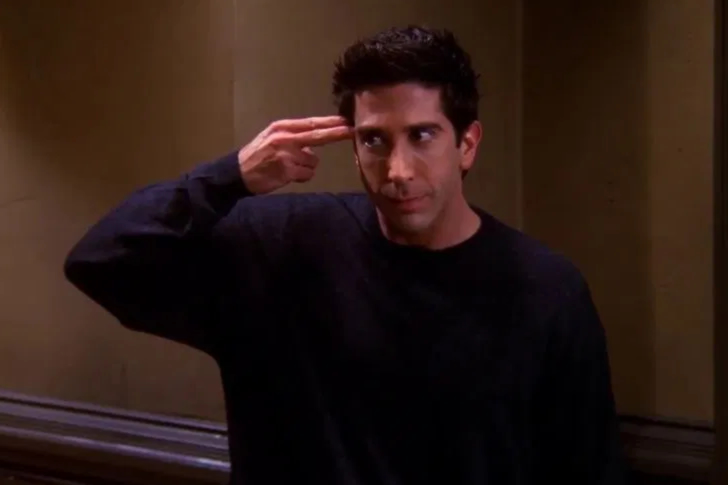 Most characters had to be auditioned, but Ross was basically created with David Schwimmer in mind. Kevin Bright, the show’s executive producer, has already worked with Schwimmer before and he wanted him for the role. Writers then gave the credits to him for developing the character around the actor. This made Schwimmer the first person to land a role in the show.

The fountain was not in New York.

The opening credits feature the six characters and the iconic Pulitzer Fountain in Central Park. Though now it’s known for being the consistent visual for the sitcom, it was not shot in New York. It was actually filmed on the flooring of the Warner Bros. lot.

They really went to Vegas.

Before the show started, the director James Burrows brought the cast to Las Vegas and asked them to enjoy themselves because he felt that the show was really going to make it big. He even told the actors to enjoy themselves because after the show’s premiere, they were going to be too famous to go outside. We all know he was right about this one because some of the actors actually had trouble with the sudden fame that they had. They got so popular that they probably had to get better home security systems. The One in Vegas was an episode that was inspired by their memorable trip there.

Phoebe was a fake.

Lisa Kudrow was not a guitar player. In one interview, she confessed to not having an affinity with the guitar, and though the production tried to get her to know how to play to a certain degree, she didn’t get very far at it. In the end, they decided that Phoebe only knows a few chords. It all worked out great, though, because Smelly Cat was seamless. 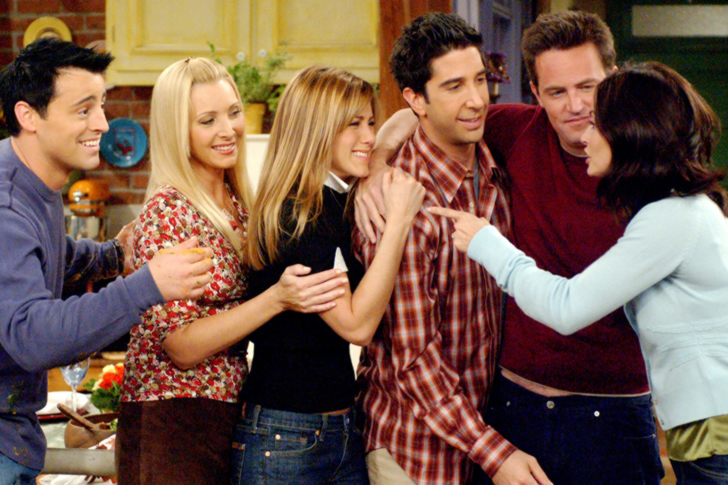 The six cast members came together as a group and demanded they all get equal salaries. When the show premiered, each of them got $22,000 per episode but after it became a hit and the second season was in order, their rates varied. They then took it upon themselves to point out to the production’s financial advisors that the money they earned should be split equally. They even said they wouldn’t film unless they all got equal cuts. They eventually got what they wanted and by the final season, they all got $1 million per episode each.

Ursula was in another show.

When Friends started, Lisa Kudrow was part of another show called Mad About You. There, her character was called Ursula. The Friends team said they would make Phoebe and Ursula twins so that Kudrow could continue playing both parts in both shows.

Not all pregnancies were planned.

When Lisa Kudrow got pregnant with her son in 1997, the part where she surrogated her brother’s triplets was written to accommodate it. When Courteney Cox got pregnant in the final season, however, she did not get the same insurance. The production was not prepared and they had no way of incorporating her pregnancy into the story because Monica and Chandler couldn’t have children in the story. They used props and costumes to hide her belly instead.

All shows started with a group hug.

Before they shot an episode, the cast always huddled. It felt like a group hug to get all of them prepared for filming. David Schwimmer shared that he felt emotional when they did this one last time for the very last episode. All of us are behind you on this one, David. We were all emotional even before the finale started.

Based on materials from Mental Floss