Singer Jennifer Lopez and former New York Yankees star Alex Rodriguez got together in 2017. They started dating after running into each other at a restaurant and the baseball star asked Lopez out on a date. They are currently engaged and are in a very supportive and loving relationship. 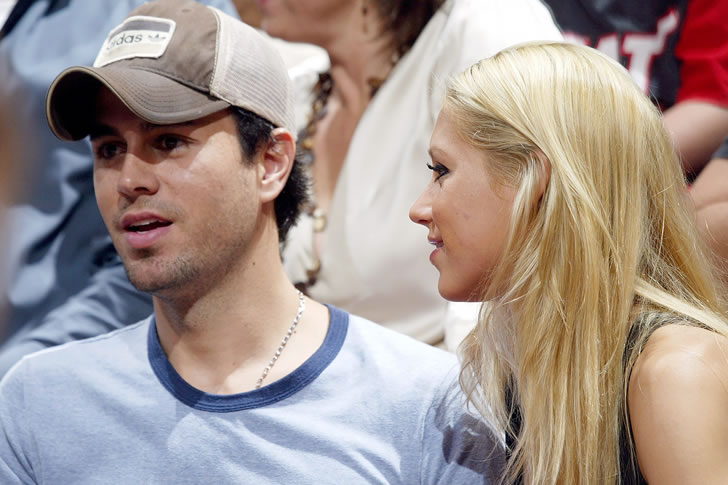 After tennis player Anna Kournikova starred on Enrique Iglesias’ music video in 2001, they started dating. The couple has been together since, but the singer shared that they weren’t really thinking about marriage. After seeing how lawyers dealt with his parents’ separation, the singer believed that marriage wouldn’t really make a difference. The couple had twins in 2017, and in February of 2020, they welcomed a baby girl.

Cuban-American Model Yvette Prieto and NBA superstar Michael Jordan met at a nightclub. The NBA player was absolutely smitten with Prieto then. After three years of dating, the couple finally tied the knot with a wedding that cost around $10M. A year after their wedding, the couple welcomed twins. 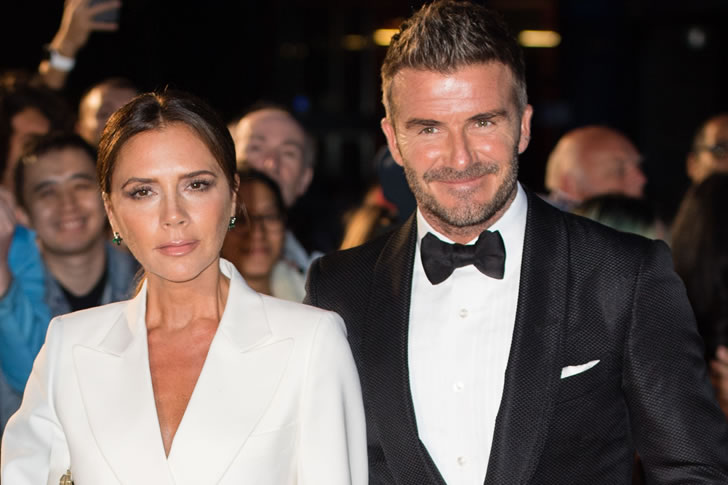 Victoria Beckham and David Beckham got married in 1999, two years after they first met. The couple shared that their meeting was love at first sight. They now have 4 children, Brooklyn, Romeo, Cruz, and Harper. The couple has put their money into the right investments as they can maintain living their lavish lifestyle until now.

One of the world’s best tennis players Serena Williams and tech entrepreneur Alexis Ohanian got married two months after they welcomed their daughter to the world. Williams and Ohanian continue to be a very successful and motivated couple even through these trying times.

A lot of singers meet their spouses in music videos. Singer Shakira connected with her current partner, Gerard Pique. The singer met soccer player Pique after having him appear in her music video and their love only grew since. Shakira has shared that they don’t have plans for a wedding yet and continues to say that marriage won’t change it for them. This is completely understandable as she had to face lawsuits and had her attorney defend her assets after her previous relationship ended in a mess. This couple, who shares the same birthday, is completely in love with each other and now have two children.

Model Irina Shayk and soccer superstar Cristiano Ronaldo started dating in 2010. They were one of the couples who were often talked about by the media. The pair dated for 5 years until the model decided to end their relationship. Rumors claimed that the soccer player’s mother was not in support of their relationship and didn’t want Shayk for her son. 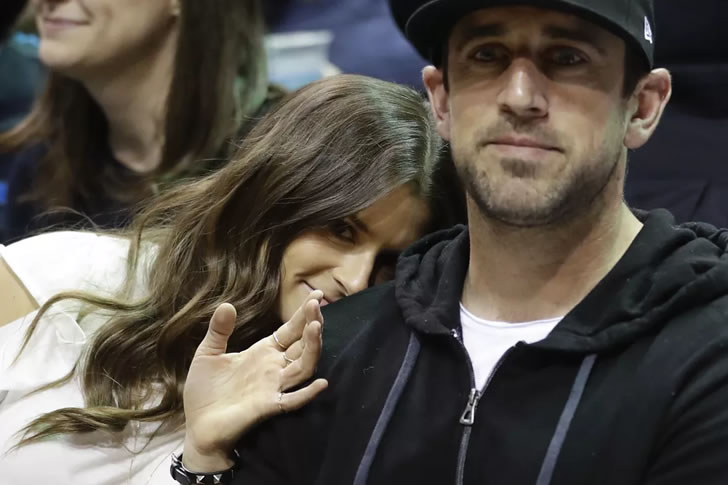 Former racer Danica Patrick and Green Bay Packers player Aaron Rodgers started dating in 2017. Patrick who used to be a racer and is an endorser of an insurance company shared that they love spending time watching races as a couple and just enjoying each other’s presence.

Not getting enough of each other, model Kendall Jenner and NBA player Ben Simmons have been in an on and off relationship since May of 2018. They are often spotted hanging out with each other multiple times, only to split up after a few months. They were seen dating and spending time with each other during the New Year this 2020.

The first Filipino woman to be ever chosen to walk the Victoria’s Secret Fashion show, Kelsey Merritt, and Olympian swimmer Conor Dwyer have been dating for two years. Dwyer admits to being a big fan of the model and was very proud and happy about her landing a spot on the fashion show. To their credit, the young couple seems very happy as they support each other in their personal endeavors.